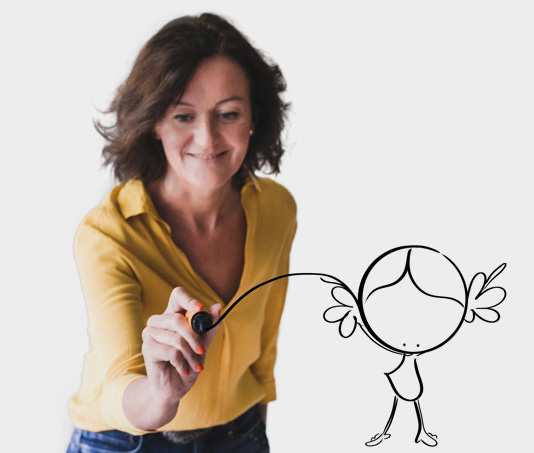 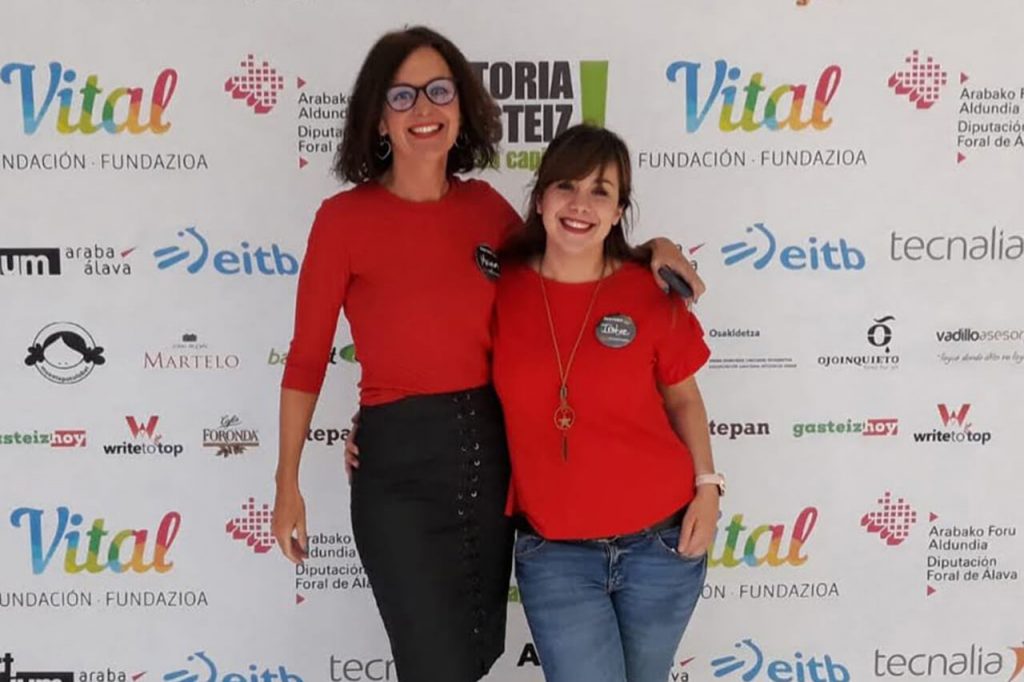 The TEDx program (x= independently organized TED) was created in the spirit of TED’s mission, “ideas worth spreading.” The program is designed to give communities, organizations and individuals the opportunity […] 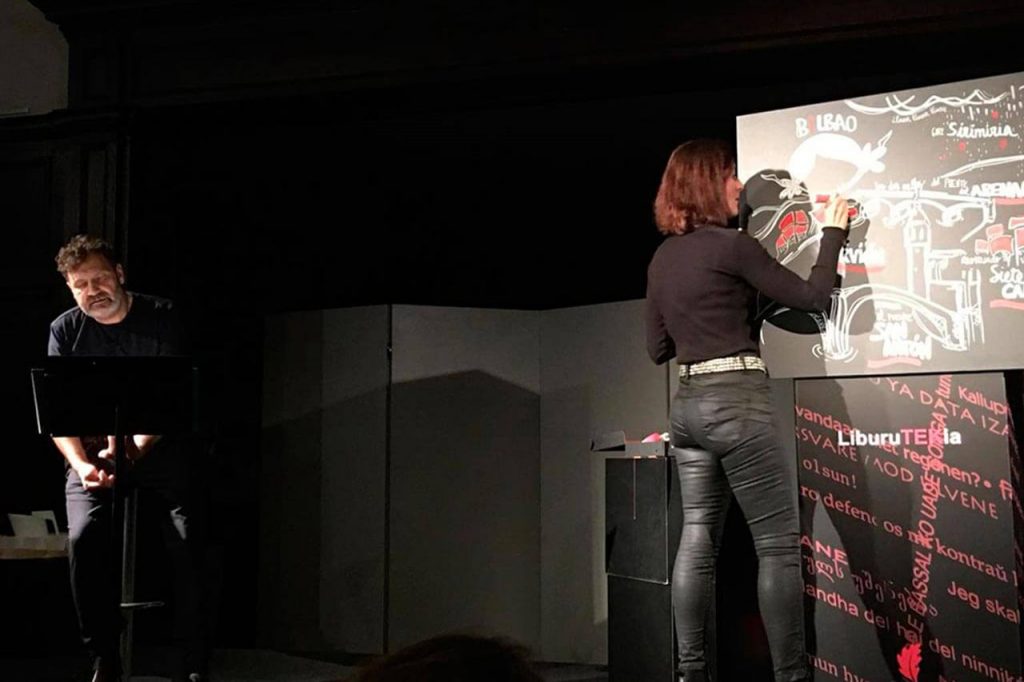 Anterior Siguiente Video presentation Download the PDF Esti Bartolomé, invited us to participate in the Bilbao Between the Lines conference on November 14 and 15, 2018. Place: Biblioteca Foral de […] 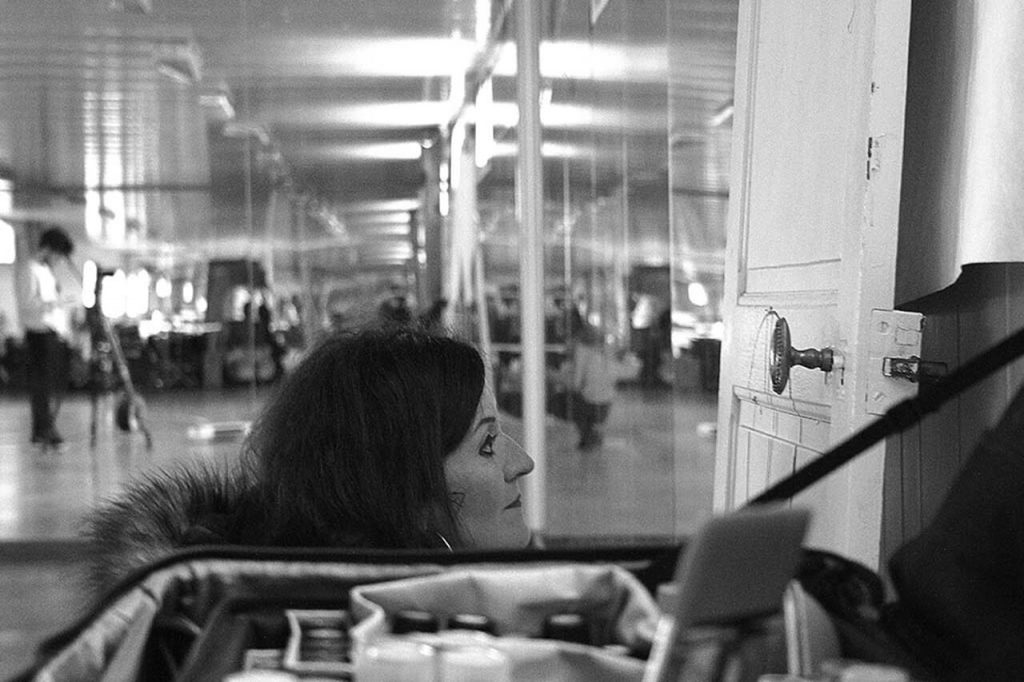 Manuela was 44 years old. The same ones I had when I was invited to participate in the @puertas.art project She was murdered on September 27, 2018. My voice, my […] 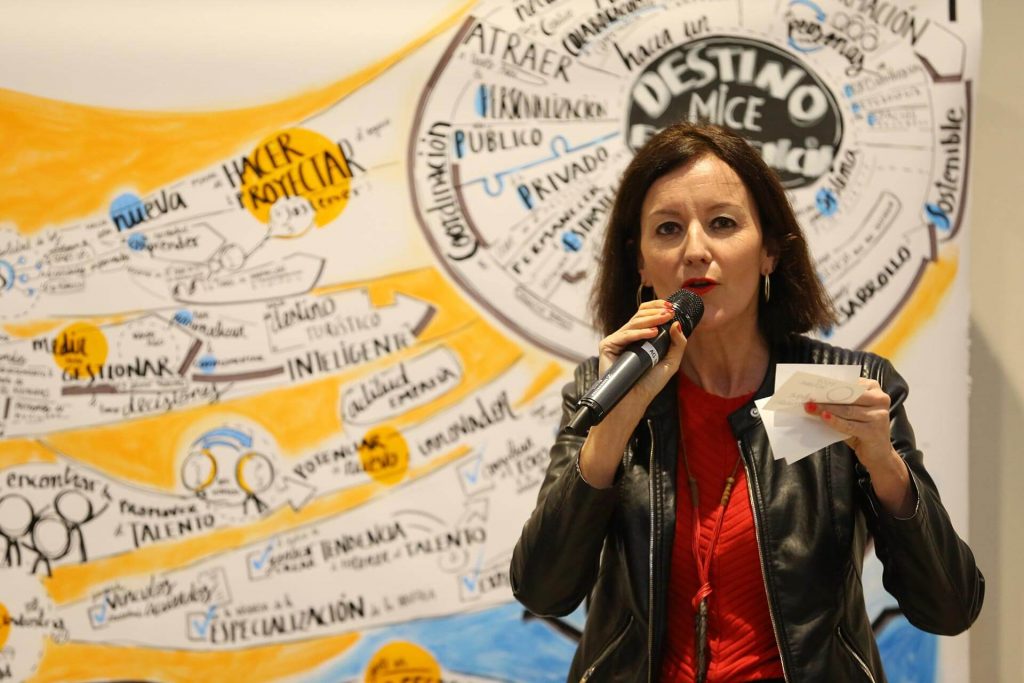 Participation in the II Annual MICE Forum on with the #graphicrecordng of the day and a brief pill on the power of #visual language in the organization of events. Year: […] 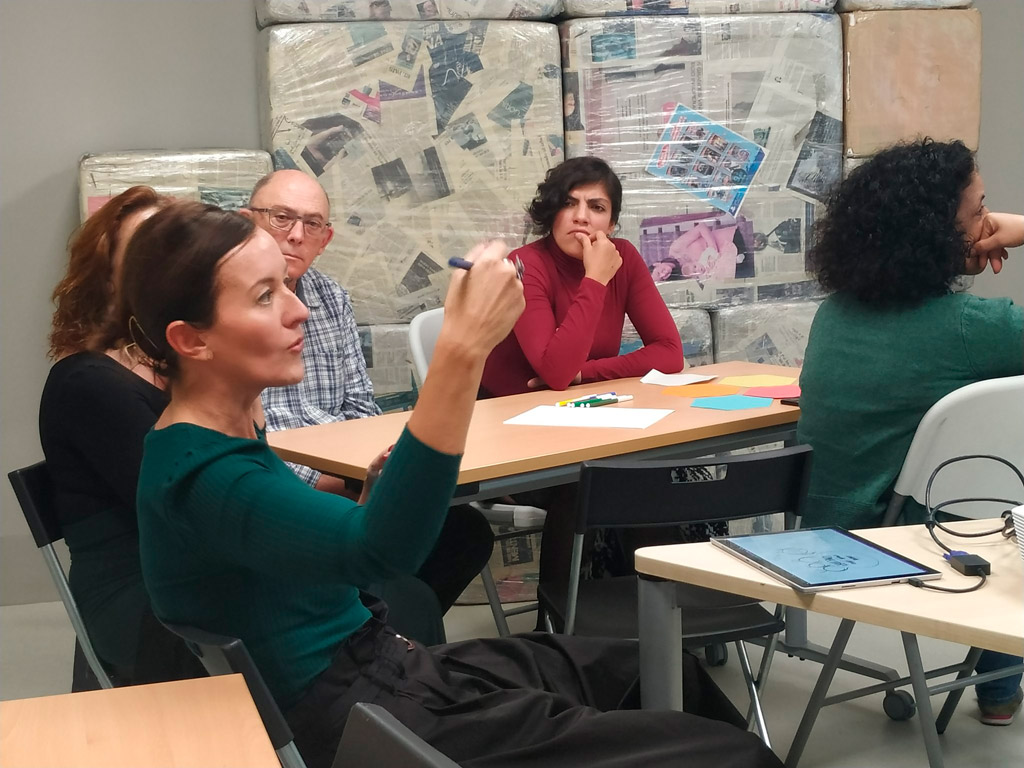 On October 25, 2019, Miryam Artola offered a workshop to work on Gender Equality from the #Visual Language within the “Take care, resign , practice: Masculinity(s), men and equality” organized […] 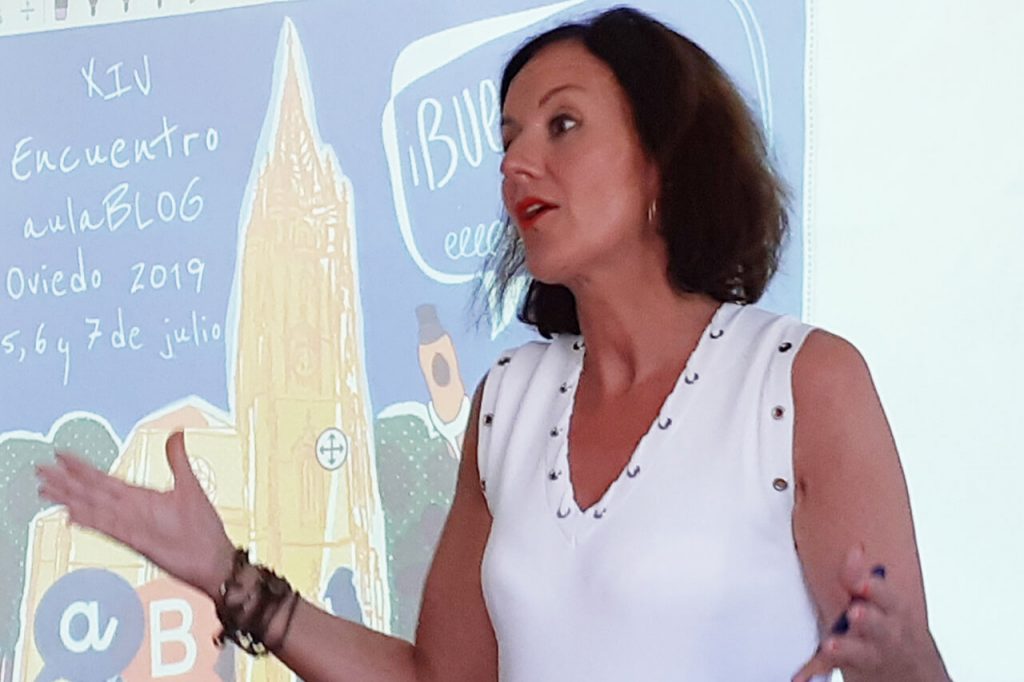 On July 7 and 8, 2019, Miryam Artola Dendaluce participated in the Aulablog meeting in Oviedo where she offered a workshop on Visual Thinking and a >lecture on “How to […] 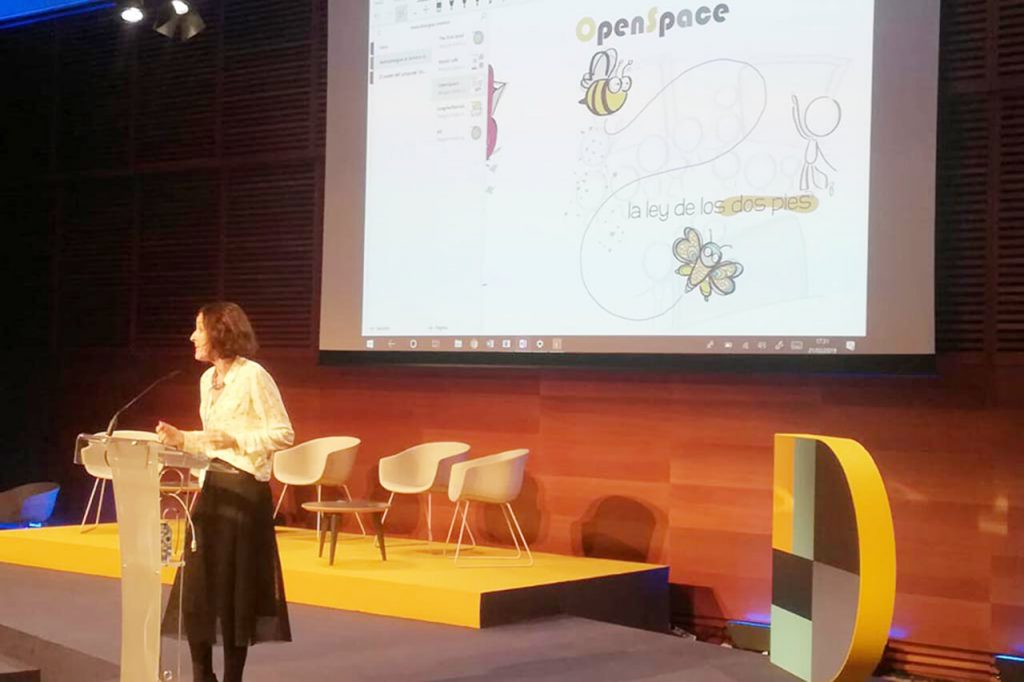 Lecture on methodologies at the service of content for the OPCE SPAIN Within the framework of the #31OpceSpaincongress in the Kursaal of Donosti. Anterior Siguiente 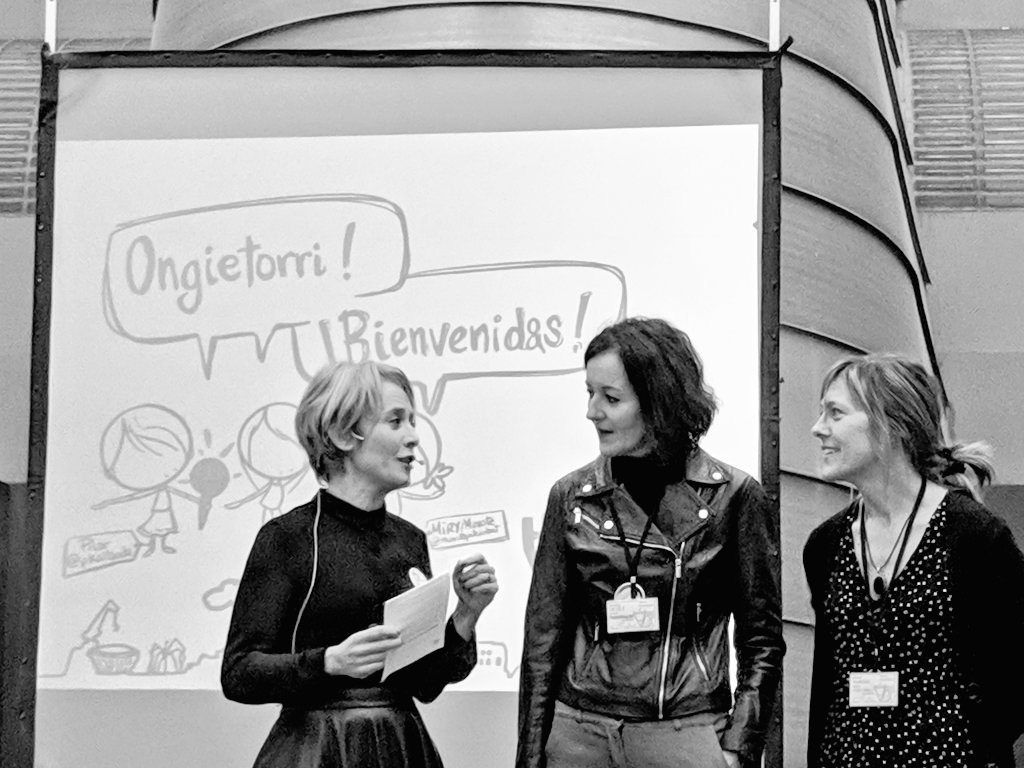 Anterior Siguiente On February 2, 2019, together with Aulablog and with the support of the Bilbao City Council, we organized the 1st # Bilbao #VisualDayEguna. With more than 120 participants […]

Article in the magazine “Educadores” 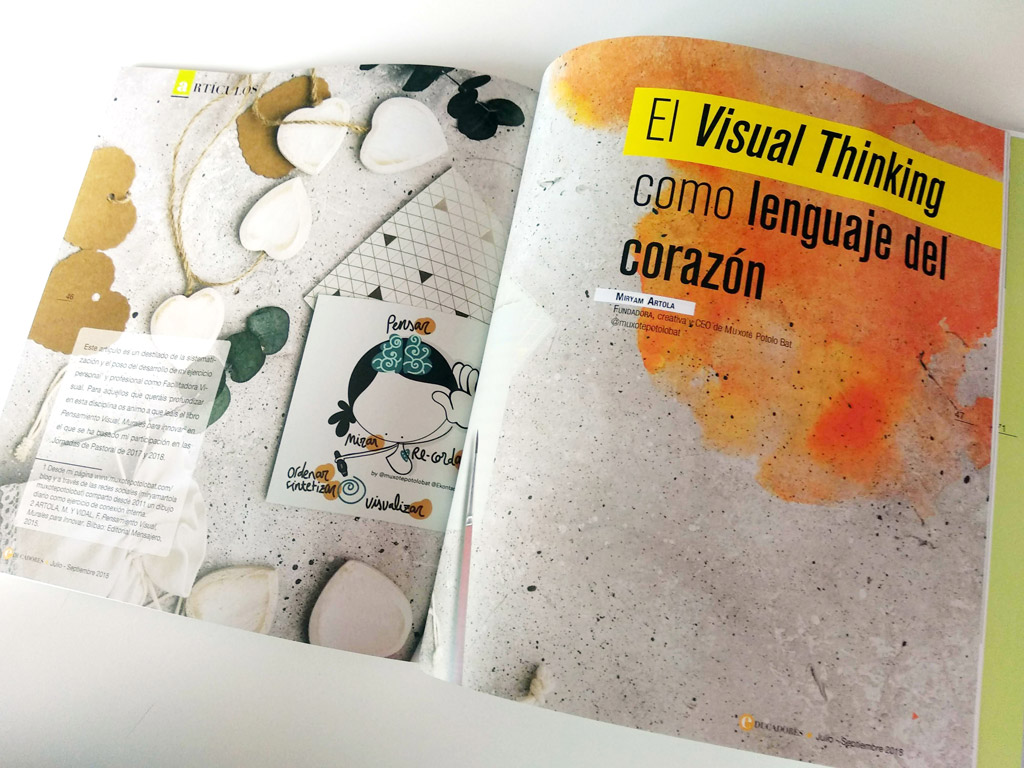 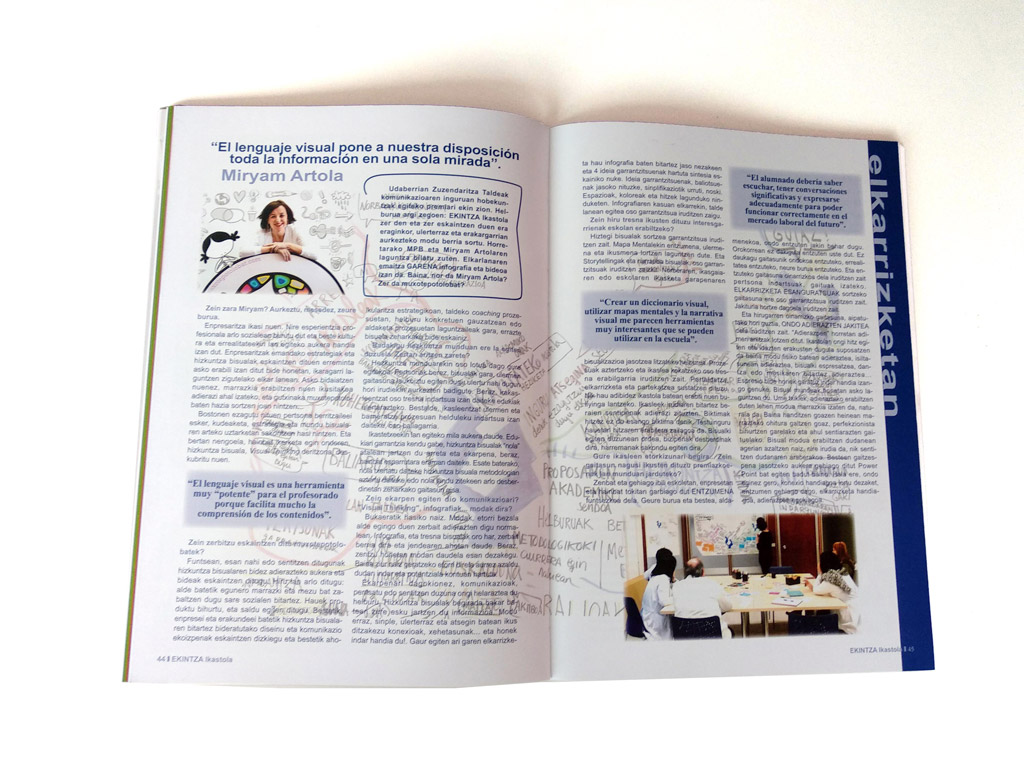 Article published in the magazine “Ecclesia” 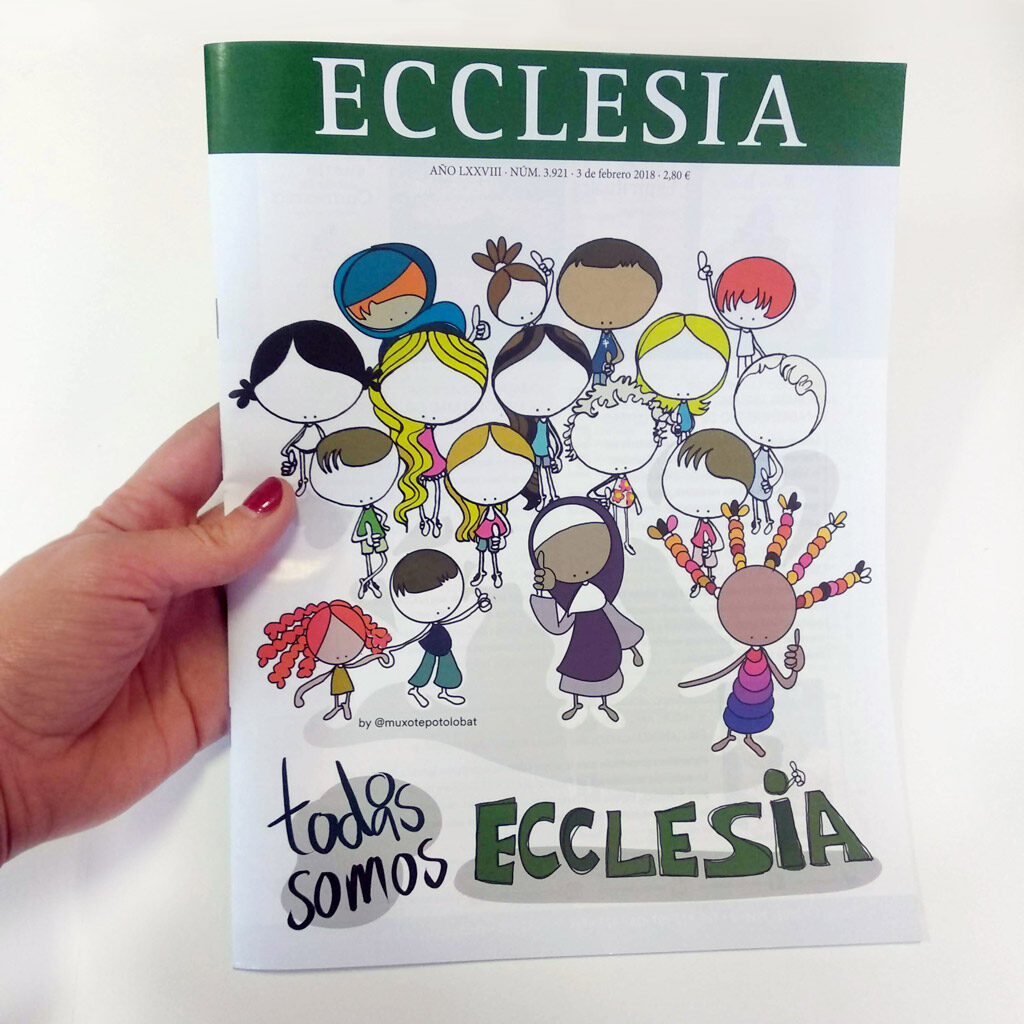