Down Syndrome Foundation of the Basque Country

The Down Syndrome Foundation of the Basque Country contacted us in 2016 to create the Agenda for that year, we worked in collaboration with its entire work team and with users to create a special, different agenda that could be used especially by everyone. the users. After that year and the good reception it had, year after year we renew the agenda.

We have also accompanied the Foundation to make the posters for its Marches and their t-shirts.

In 2020 we created several communication elements for Entzun Gure Nahia, including a document about who they are and a video in which they themselves are the ones who speak to us in the first person. 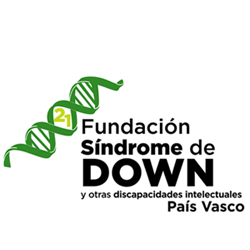 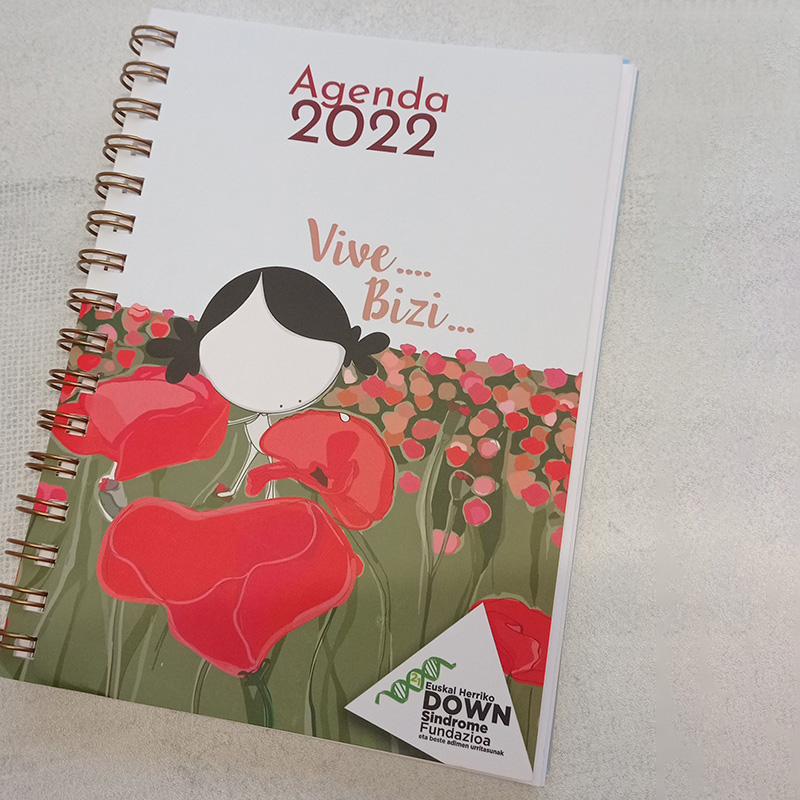 We are Entzun Gure Nahia